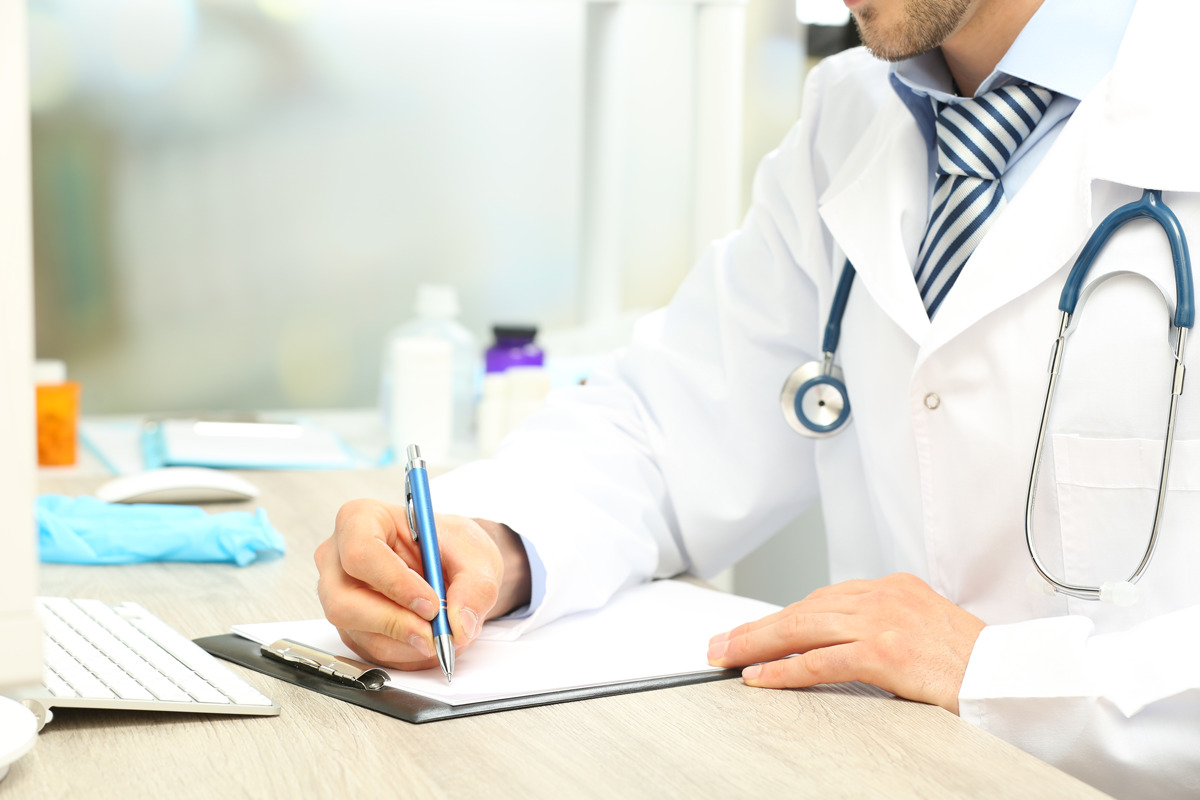 Hypertension is the state in which blood pressure in arteries is higher than the established standard.

It is worth mentioning that the arterial tension is the parameter which is adjustable in a human body. A healthy body is able to dilate or contract vascular bed depending on situation, this is why the increased arterial tension, in a given moment, does not necessarily mean pathology; only when pressure adjustment mechanisms are impaired and result in chronic increase of tension the condition becomes dangerous, mainly due to the subsequent aftermaths, including the dysfunctions of basically every single organ, mostly kidneys, heart, brain or eye. This is the correlation of the arterial pressure with serious organ disorders which caused such great interest in this parameter by the contemporary medicine.

Taking the above into account it seams understandable that arterial hypertension, as a nosological entity, was not diagnosed in Ancient China. At that time medical practitioners had no proper tools available, which were invented no earlier than in XIX c and developed in the second half of the twentieth century. It is also obvious that attentive pulse taking (which in Chinese medicine had been developing from its very beginning), allows for the assessment of pulse parameters altering under the influence of increased pressure of circulating blood. What is more, quite the contrary to the machine-aided pressure measurement, enables concluding about the grounds of this condition.

Nevertheless, due to the ineffectiveness of pharmacotherapy in the treatment of epidemics of hypertension, the researchers have been undertaking attempts of describing the efficiency and mechanisms of acupuncture action in treatment of this life-threatening condition. Additionally, the research of this aspect of acupuncture activity is enhanced by the fact this method has been successful in treating diseases with complex aetiology, such as neurological or endocrine disorders.

The trials carried out so far, indicate that acupuncture added to pharmacological treatment results in substantial lowering of both systolic and diastolic arterial pressure.

These conclusions stem from the meta-analysis published in 2009, based on the so-far completed controlled clinical trials(source)1 The same effect was achieved in a simple clinical trial(source)2, in which patients under pharmacological treatment due to hypertension, underwent a series of acupuncture procedures, and the alteration of arterial pressure was observed. It turned out that acupuncture, as additional treatment method, resulted in substantial lowering of arterial pressure (systolic from 163.14 +/- 19.33 to 129.49 +/- 18.52, diastolic from 94.37 +/- 19.70 to 79.31 +/- 7.87) . The authors are convinced that acupuncture, as additional treatment, should be included in instructions for arterial hypertension handling and be widely-applied, reinforcing  the efficiency of pharmacotherapy.

The research of acupuncture efficiency in hypertension treatment faces numerous methodological problems, intensified additionally by the initially mentioned fact that hypertension- as a parameter- does not exist in Traditional Chinese Medicine.

Scientists involved in research on the impact of acupuncture on hypertension publish data which explicitly indicate its potential for lowering arterial hypertension increased in healthy individuals after physical effort(source)3, as well as in people suffering from minor arterial hypertension(source)4 Similar results were obtained independently by other teams of researchers: in Israel(source)5, or Turkey(source)6

An interesting experiment was carried out in Germany. 80 patients suffering from hypertension, were divided into two groups, one of which obtained the medication for lowering blood pressure (walsartan, 80 mg per day), whereas the second group underwent the acupuncture procedures daily.(source)7. Acupuncture caused substantially greater lowering of arterial hypertension than pharmacotherapy. Unfortunately, the article was published exclusively in Chinese magazine and in Chinese.

Despite the promising outcomes presented above, planning randomized clinical trials have been facing substantial methodological problems, which result in conflicting results. Recently two meta-analyses were published to present the outcomes of clinical trials.

In 2009, American Journal of Hypertension published the meta-analysis containing 11 controlled clinical trials(source)8. Due to their extensive heterogeneity, the authors were not able to state explicitly what is the role of acupuncture in lowering arterial blood pressure. Nevertheless, as priorly mentioned, their elaboration proves that acupuncture is the effective complementary treatment for pharmacotherapy. What is more, it occurred that Chinese trials in which pharmacotherapy was applied in control groups, do not show substantial differences in the effectiveness of acupuncture and chemical-based treatment which may indicate that acupuncture is equally efficient as pharmacotherapy. The authors of this meta-analysis, in the course of their elaboration, mention that due to the quality of the analyzed trials, these conclusions must be taken into account with caution.

In 2013, yet another meta-analysis appeared in  International Journal of Cardiology(source)9. This time the authors analyzed 35 randomized controlled clinical trials involving 2539 patients in total. Like the predecessors, they drew the attention to the fact that acupuncture added to pharmacotherapy improves its efficiency. They failed to take their position in the subject of the efficiency of acupuncture applied alone due to the heterogeneity of controlled clinical trials in controlled groups, number and type of used acupoints, number of treatments, duration of acupuncture treatment and observation after the treatment.

Additionally, in 2011 the meta-analysis was published on outcomes of trials for effectiveness of specific acupuncture, the so-called scalp acupuncture(source)10– in treatment of acute hypertensive intracerebral hemorrhage. The meta-analysis consisted of 7 trials involving 230 patients. The authors conclude that acupuncture substantially improves the performance of patients in neurological deficit tests.

Randomized controlled trials researching the influence of acupuncture on blood pressure result in divergent conclusions, mostly due to the imperfect methodology. However, the knowledge on mechanisms of hypotensive activity of this method, based on basic sciences’ experiments, has been fruitfully developing and revealing newer and newer molecular trails which are explaining the efficiency of acupuncture.

Particular contribution to the research on the mechanisms vests on John C. Longhurst who carried out his experiments in collaboration with various teams. In the last several years he has precisely described the neuroendocrine mechanisms of acupuncture impact on arterial hypertension lowering function (source)11.

Stimulation of acupoints causes the activation of neurons in arcuate nucleus of hypothalamus. These neurons, thought the mediation of opioid receptors, as well as pre-synaptic cannabinoid receptor type CB1, lower the secretion of GABA in dorsolateral regions of preaqueductal grey matter (vlPAG) in mesencephalon(source)12. It results in unblocking and increasing the activity of neurons repressing the activity of cardiovascular sympathic neurons in rVLM, which in turn leads to long-term hypotensive effect(source)13 Additionally, the existence of common direct glutaminergic connections was proved, located between arcuate nucleus and rostral ventrolateral medulla (rVLM)(source)14

Regardless of the aforementioned neuroendocrine mechanism, acupuncture influences the arterial pressure via the regulation of the axis renin-angiotensin-aldosterone. It was proved that the electro-acupuncture sessions decrease the concentration of renin in plasma(source)15, as well as the concetration of aldosteron and activity of angiotensin II(source)16

Additionally, acupuncture lowered the levels of noradrenalin, serotonin and endorphin.

6 Severkan C et al. „The effects of acupuncture on the levels of blood pressure and nitric oxide in hypertensive patients” Acupunct Electrother Res. 2012;37(4):263-75.